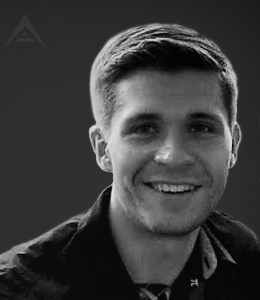 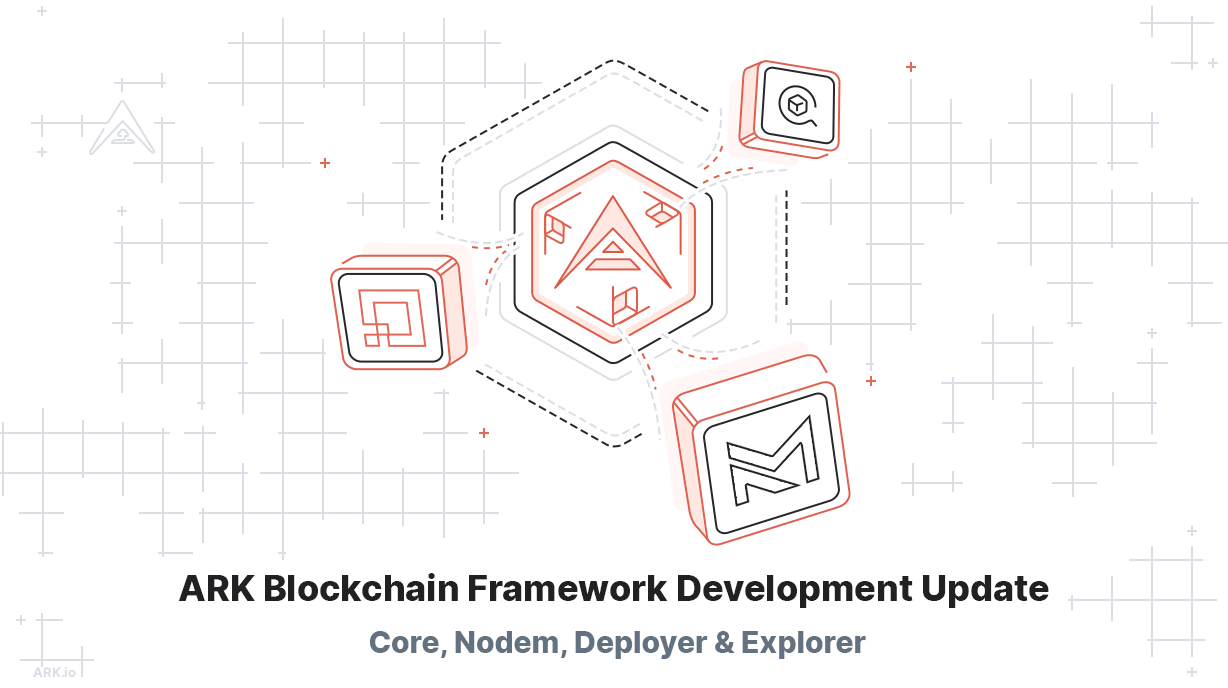 ARK Core is the backbone of the ARK Public Network. In 2021 we released Core v3 for public use and successfully helped migrate the ARK Public Network to the latest version. Core v3’s premise was to build a developer-friendly blockchain product that follows the latest development trends, is easy to use and build on top of. After the initial release of Core v3 we have continued working on any bugs that were found or reported.

Currently, the work on Core covers:

The next step in Core evolution is to work on the consensus upgrade, which will focus on block finality and remove relay nodes from the quorum. This update will be a major one as it addresses some of the weaknesses of the current consensus and will unlock the possibility of enabling HTLC for public use as well as make networks based on Core more resilient.

The Explorer allows users to easily explore blockchain data in a user-friendly format. In 2021 we rebuilt the Explorer from scratch. These changes encompassed design unification with other products but also switched what the explorer uses underneath and how it works. For starters, we have switched from VueJS to Laravel programming language and the Explorer now interacts with the database directly instead of through API. This allows for more freedom in terms of data; opening up access to statistics and delegate performance indicators. The New Explorer also added a lot of new features (such as the mentioned ‘Statistics’ page) allowing users to get a lot of informational data such as number of wallets, number of transactions, current fees and much more.

Currently, the work on Explorer covers:

Explorer is a complete product with no larger changes planned in the near future. We are open to suggestions on improvements & issues and will continue to monitor GitHub.

Nodem will be a new product that enables developers and network validators to manage their Core blockchain nodes and relays from a single, easy-to-use interface. Work on Nodem started in 2021 and involved all aspects of development (planning, specifications, design, implementation, test and fix). All the aspects so far have been done by our team, but we are looking forward to including the community in the final stretch of development (especially help with testing and reporting issues).

Features that the initial version of Nodem will come with (and are already implemented) are:

Currently, the work on Nodem covers:

Nodem is at the doorstep of public beta testing after the above-mentioned work is done. It will initially be available for testing on the Development Network and we’ll invite everyone to test it once outstanding issues are resolved.

Work on the newest Deployer re-started in 2022 and just like with Nodem, we can say it’s a totally new product (although we have previously released 2 major Deployer versions). Users who recall the previous versions (initial CLI and then simple GUI that still required manual intervention) will understand just how far we have come in terms of blockchain deployment. This isn’t just a sleek new user interface and design, the entire process has been overhauled and simplified to cover all facets of blockchain deployment (configure, deploy and use without writing any line of code or running any special CLI commands).

Features that the initial version of the Deployer will come with (and are already implemented) are:

Currently, the work on Deployer covers:

As with Nodem we are in the final stretch of Deployer’s development. Once the above-mentioned tasks are resolved we’ll start preparations for public testing of it (this will occur after Nodem public testing so we can focus on testing one product at a time).

2022 will see a feature-complete ARK Blockchain Framework. The combination of Deployer and Nodem along with the more resilient Core and evolved Explorer not only unifies designs into one consistent experience but also provides a lot of new utility to build on top of the ARK Blockchain Framework. These upgrades solidify our position as one of the most accessible open-source blockchain platforms for developers looking to enter the space.

We are excited to see what 2022 brings in terms of new products and services building on top of the ARK Blockchain Platform!