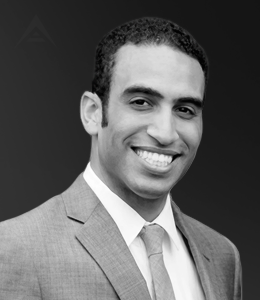 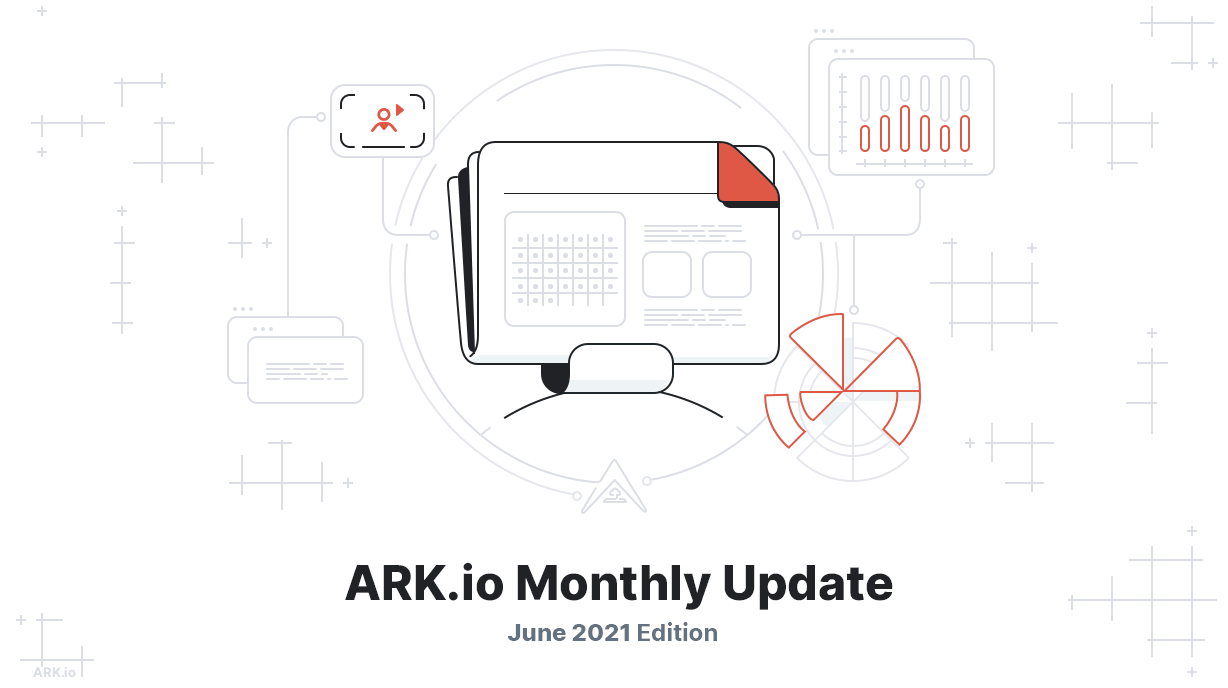 ICYMI: June is over, and it’s time for an overview! This blog post will cover last month’s highlights, activities and achievements. We also release an update video on Twitter and our YouTube Channel. Let’s take a look at what’s been going on at ARK.io and within the ARK Ecosystem.

More projects are joining MarketSquare , including Polkadex , a high-performance decentralized exchange for the Polkadot ecosystem.

A major MarketSquare announcement also took place in June as we released the MarketSquare platform in its entirety to the members of the early access mailing list. We published a video on the MarketSquare YouTube channel to celebrate the milestone.

During June, there was a major change within the ARK business entity. Ray Alvarez, ARK’s Strategic Partnerships Manager, has been appointed as President and CEO of ARK ECOSYSTEM, SCIC. As a long-time ARK supporter and former Validator of the ARK Public Network, Ray has unique insight into our products that will be invaluable as he takes the reigns of the company.

We are pleased to announce that Ray Alvarez has been appointed as the New President and CEO of ARK ECOSYSTEM, SCIC. https://t.co/L6v3wJngHw

In development news, we reached a major milestone for ARK Core v3 in June. The ARK Development Network accepted the Release Candidate for ARK Core v3. This means the core code is now undergoing extensive testing in real-world conditions as the new version gets closer to release on the ARK Public Network.

The ARK Core v3 Release Candidate is now live on the ARK Public Devnet. Core v3 is also running with the new Block Explorer! Join us in the #devnet channel at https://t.co/MXdpc6d3Go to help test and make sure to update any nodes running on devnet. #corev3 #ARK #release #update

Powered by ARK, Compendia Network announced a wrapped version of ARK for the Ethereum Blockchain in June. Compendia brings the functionality of Ethereum to ARK through Integrin , a new protocol that makes wrapping BIND, ARK, and other coins possible.

Developers can earn ARK in our Development & Security Bounty Program. We are also hiring, with details on ARK.io/Careers .

In July, we made an important announcement unveiling an additional brand and platform called Payvo. It will rebrand the ARK desktop and mobile wallets and add additional payment-oriented services to the new platform. We’ll be revealing more details about Payvo soon!

Introducing Payvo, a multi-asset payments platform with added features that will serve to empower end-users and business owners alike.

Visit the ARK Roadmap to follow our development and see what else we have planned.